About Us > Team & Careers > jon eachus 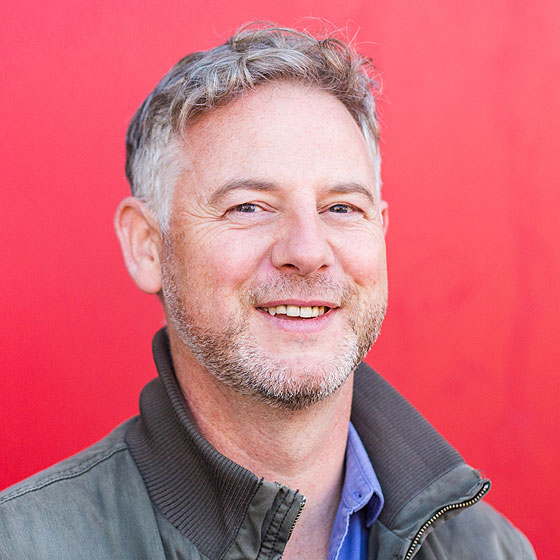 A people person, Jon’s enthusiasm and positivity are infectious. His ardour for working collectively to make a difference is a trait reflected in both his professional and personal interests.

Jon has an innate ability to think differently and translate ideas into impactful outcomes. He is a Chartered Landscape Architect and co-founder of ONE Environments. Over the past 20 years or so Jon has worked in most project sectors including residential, retail, infrastructure, leisure and public realm. He also specialises in new and refurbished learning campuses across the education lifecycle. From nurseries and forest schools to Higher Education estates, Jon has curated countless design concepts and worked closely with local authorities, design teams and contractors.

Jon’s commitment to collaboration and passionate belief in the power of education and professional development are reflected in his life outside of work. He is a voluntary school governor at St Aidan’s Catholic Academy in Sunderland and relishes the opportunity to work with educators and students alike. He is also a national pathway examiner for the Landscape Institute, enabling him to play a part in championing professionalism across the sector.

Jon feeds his creative curiosity through a love of new music and live performances of any kind.  He also has a keen interest in American cities and architecture, sparked originally by a university exchange to New Orleans during his BA (Hons) and BLA in Landscape Architecture at Manchester Metropolitan University. Jon’s passport stamps to date stretch from New York to San Francisco, and his creative core can’t resist diving into art galleries, immersing himself in new cultures and cuisines wherever he goes.

Despite his international travels, Jon is a real ambassador for North East England and a strong advocate of his home city of Sunderland.

Wishing you a restful and joyous end to 2021 from

Leith and the walk along the Water evokes such a u

Streetlife and the vibe returning to the Ouseburn.

You can find out more about which cookies we are using or switch them off in settings.

This website uses cookies so that we can provide you with the best user experience possible. Cookie information is stored in your browser and performs functions such as recognising you when you return to our website and helping our team to understand which sections of the website you find most interesting and useful.

Strictly Necessary Cookies should be enabled at all times so that we can save your preferences for cookie settings.

If you disable this cookie, we will not be able to save your preferences. This means that every time you visit this website you will need to enable or disable cookies again.